PORTRAITS FOR THE MUSEUM (2015) is continuation of the project 'Square'. It was produced by Kiosk - Platform for contemporary art from Belgrade on the occasion of the exhibition ‘Fiery regards’ at the Museum of Yugoslavia in Belgrade. 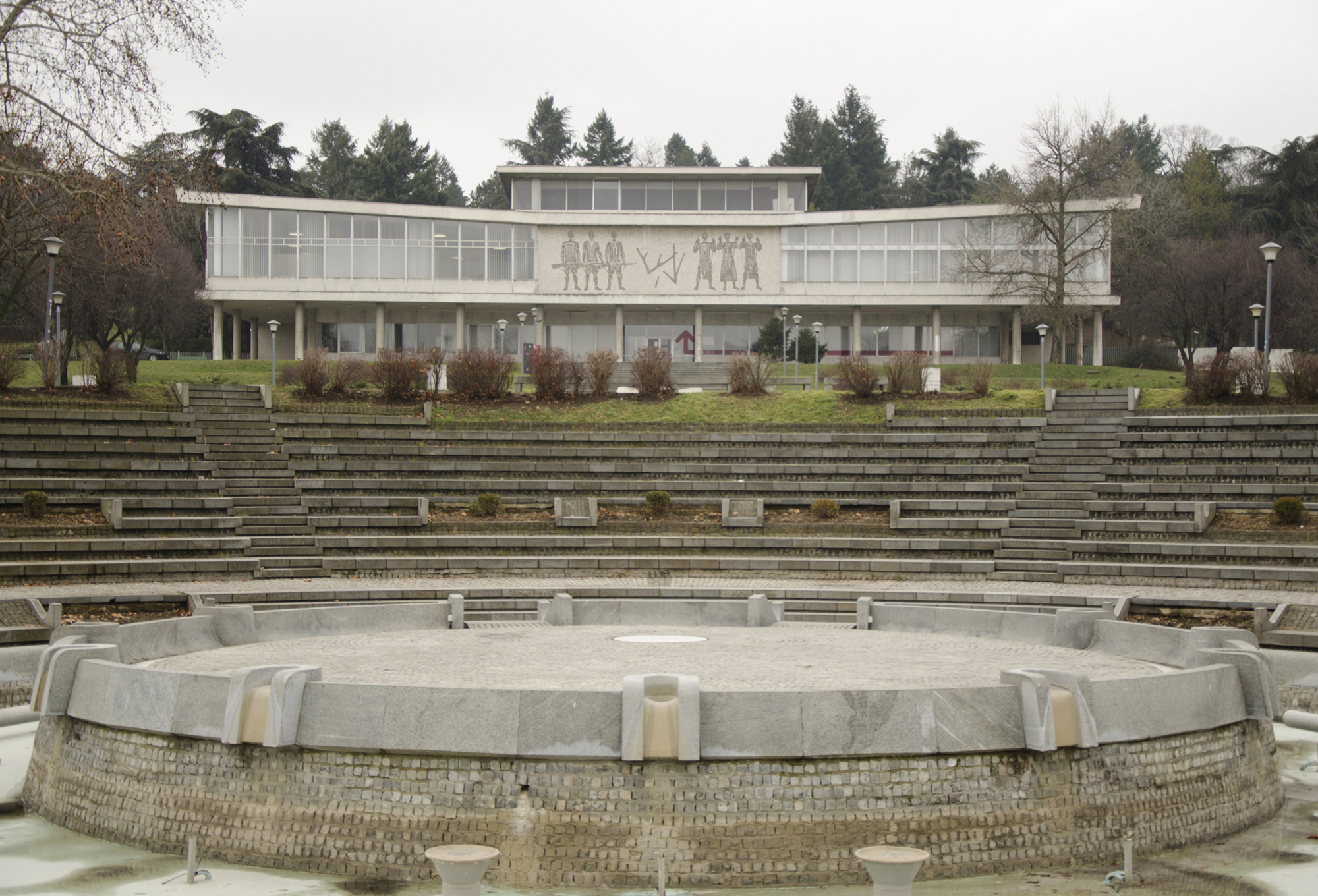 The Museum of Yugoslavia is a part of the memorial complex ‘House of Flowers’ (‘Kuća cveća’) where Josip Broz Tito, the life-long president of the socialist Yugoslavia, was living and where he was later buried. When Josip Broz Tito died in 1980, this place became the site of a collective mourning – people from all over Yugoslavia came in and created kilometers long queues to pay the last respect to their president. It was in this climate that the idea for the landmark ‘Tito’ was conceived. Thus, ‘Portraits for the museum’ was made for this particular museum – a series of portraits of people who built landmark ‘Tito’ in 1981 and ‘Square’ in 2012. Symbolically, the circle has been closed by returning the images of these working people to the place where their notion of (socialist) collectiveness has been created. Installation view at the Museum of Yugoslavia in Belgrade, 2015 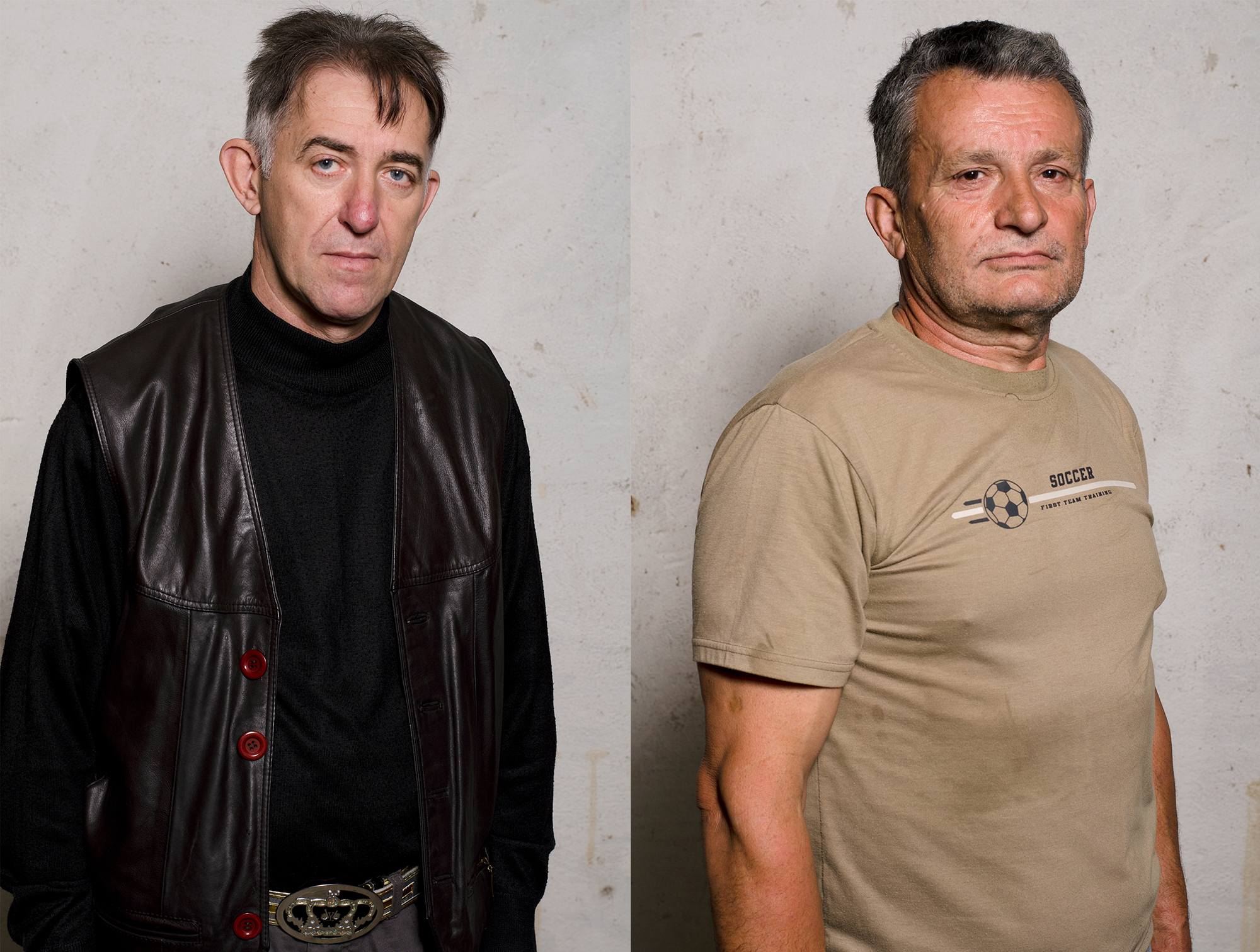 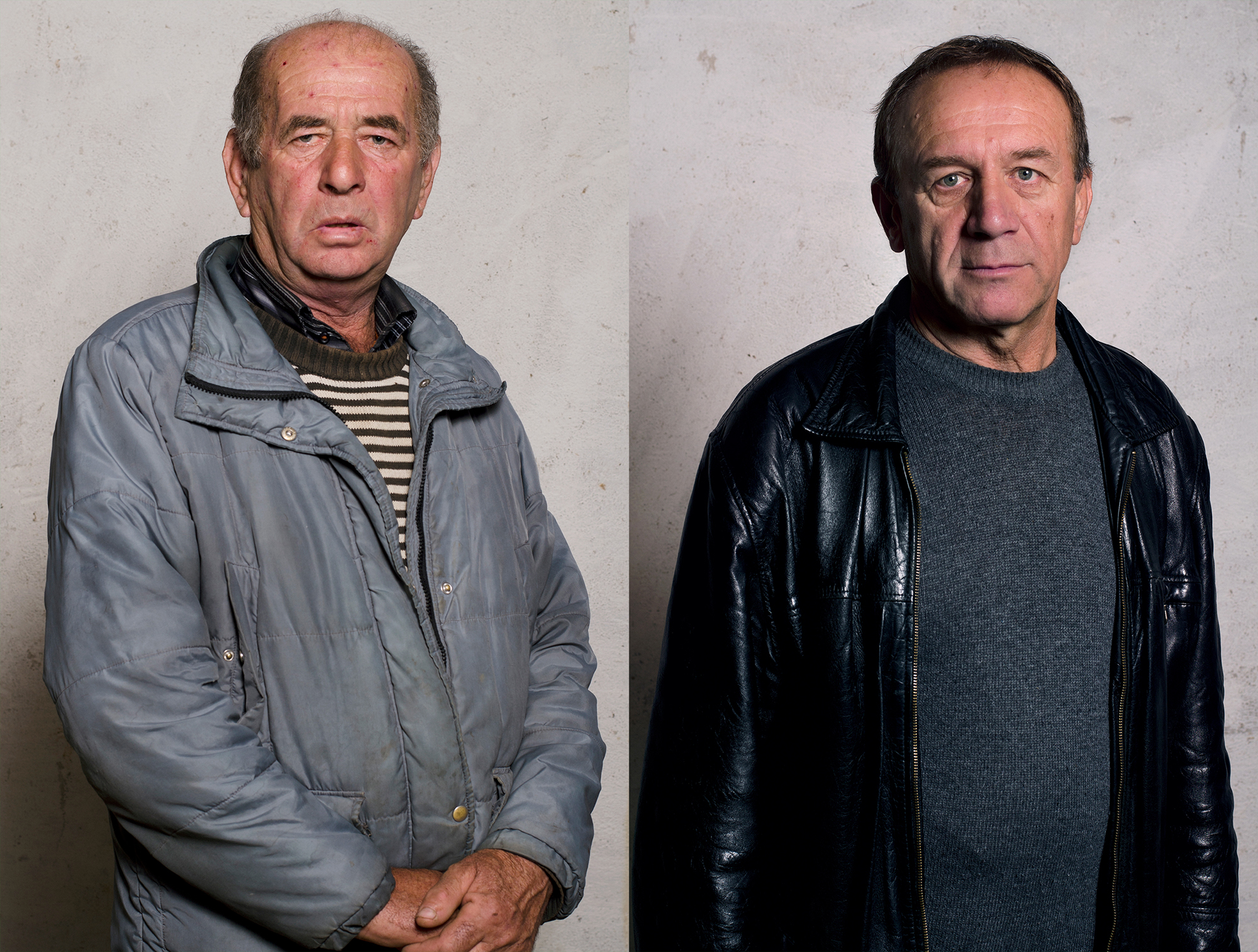